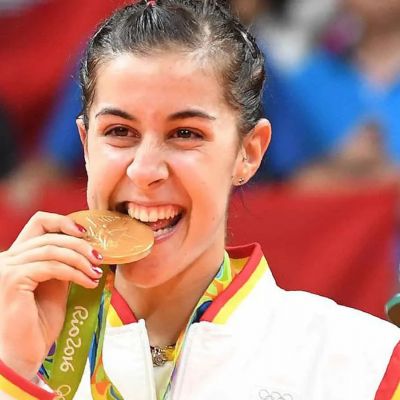 Despite this, she never lost faith in herself. Instead, she persisted in pursuing her goal in the most efficient manner possible, through hard effort and sacrifice.

Moving on to her parents, Gonzalo Marn Pérez is her father’s name, and Antonia Martin Romera is her mother’s.

Marin’s mother, Antonia, was a Flamenco dancer, therefore she decided to follow in her mother’s shoes before pursuing a career in badminton.

Carolina’s number of siblings and their names, on the other hand, is still unknown.

Carolina’s interest in badminton shifted at the age of eight after a friend introduced it to her.

Then, while playing badminton at the IES La Orden badminton club in Huelva, Marin held the racquet for the first time.

She left her birthplace to pursue her dreams and begin training at the National Center with her mentor Fernando Rivas. She lived alone in the Joaqun Blume Residence in Madrid.

Carolina and her parents had a difficult time leaving their hometown at such a young age (14) without family.

Furthermore, Carolina’s coach Fernando adopted a fatherly position for her. He taught her how to think things through and did everything he could to help her realize her dreams.

After being trained by Fernando Rivas, Marin progressively developed a left-handed badminton playing style. She also won a few awards along the road.

She also demonstrated that leaving her birthplace was a wise move. When it comes to her schooling, the public is still in the dark.

Carolina Marin will be 28 years old in 2022. She was born in July, and her horoscope indicated that she was a Gemini.

Gemini is a sign that is clever, gregarious, and adaptable to any environment.

The Spanish badminton player lives up to her name by not being a slacker. She is an outgoing person who enjoys making people laugh.

She is, nevertheless, an anxious and lively young lady who cannot sit still. She believes that she causes a problem or that she seeks out troubles on her own.

Her diets, on the other hand, are generally not strict because she is aware of what she must consume.

Marin’s diet consists primarily of chicken, protein, and a small amount of carbohydrate.

Apart from this, her sources of earnings also come from various endorsements she signs. Currently, her equipment sponsor deal is with Yonex.

Well, she uses the racket DUORA Z-STRIKE, while her footwear is Power Cushion 03 Z Ladies.

She was also the first Spanish badminton player to win both gold and silver medals. Carolina then participated in the 2013 Asian Cup.

With her innate and tenacious qualities, Marin gave spectacular results while playing with the Indian teams from Banglore in the Badminton Indian League- an inaugural edition.

The 2014 World Championship was held in Copenhagen, where Marin had her first taste of badminton career success.

Carolina defeated the World’s number one and gold medalist, Li Xuerui, from China as a ninth-seeded player.

She defeated the Chinese player in the World Championships and became the first Spaniard to win the gold medal.

Moreover, at the age of 21, Marin also won European Championship in April 2014 and became the 3rd European female player to win the gold medal.

These were the first major titles that Carolina earned for her home country, Spain, in badminton.

And she became the youngest European player to win the World Championship title.

Moreover, in Spain, Marin was awarded a bronze medal for the Royal Order of Sports Merit of the year.

Similarly, an award was presented to Carolina in Reina Letizia National Sports Award for the year’s best Spanish athlete.

Marin placed herself as the no.1 in the Super Series title in March 2015 after dethroning Li Xuerui from China.

In the following month, Marin beat the Chinese player Wang Shixian and won the Australian Open.

Then, in June 2015, Carolina rose to glory after securing the number one position in the World Championships, held in Jakarta, defeating Tee Jing Yi, Pai Yu-Po, and Wang Shixian.

Likewise, she continued her triumph by winning the new title in October at the French Open.

Moreover, she was awarded the BWF Player of the year award for her outstanding performance during the season.

Carolina entered the Rio Olympics representing Spain for the first time. She docked in the Olympics, setting an eye for the gold medal.

Before the Olympics, Marin was awarded the Champion of Europe title after defeating the Scottish Kirsty Gilmour in the French city.

Carolina turned the game in her favor and defeated the World Champion, PV Sindhu, in 83 minutes and created history.

Not to mention, she became the first non-Asian Olympic Champion, thereby denting supremacy in Asia’s Olympics.

The same year, she won the Japanese open super series title after beating the Chinese player, He Bengjiao.

Then, on August 5, Carolina got victory over her noble rival PV Sindhu in just 46 minutes with 21-19, 21-10 points in the BWF World Championship held in Nanking, China.

Thus, being the first female athlete to win the World Championship title thrice in history.

Currently, Carolina Marin is single. She broke up with her boyfriend, Alejandro, not long ago.

Carolina spends most of her time perfecting her art of playing badminton in the gym. And that’s how she met with Alejandro.

Since she is committed to her sport, Carolina spends most of her time in the facilities. Hence, she is single.

In one of the interviews, when she was asked about her friends, Marin said that she has fewer friends than the fingers in her hand.

Altogether Carolina has three best friends. Among them, one is with whom she trains, and of the other two, one is from her hometown, Huelva, and the other is in Madrid.

The winner of the past three world titles, Marin ruptured the anterior cruciate ligament in the right knee at the final of the Indonesia Masters.

Marin was playing against Saina Nehwal of India. Unfortunately, she twisted her knee while she was trying to reach a return from Nehwal.

At first, the shuttler tried continuing the match; however, the pain made it impossible for her to continue.

As a result, Carolina had to give up the match and leave the court in despair.

The injury led Carolina to have setbacks in her career, but she vowed to come back stronger and reach the highest sports point.

Likewise, the recovery period depends on the severity of the injury and the quality of the rehabilitation process. The 28-year-old champion embarked on a journey full of determination and willpower post-surgery.

Unexpectedly, Carolina was on the court after a week of surgery and posted a video on her social media showing herself in the court.

Even though Marin was back in court, she could not move her right leg for around five months.

The Spaniard’s eight-month time frame was completely a different battle that was tougher than taking down the court’s opponents.

Marin finally made a comeback with her first match in the Vietnam Open eight months post her injury.

Though her first match was not smooth, Marin did not give up. In the China Open, the unseeded player tore through the draw in the finals.

Carolina proved herself as a sensational comeback with her astonishing performance.

Marin was more than excited and ready for the Tokyo Olympics this year; however, it has been down the drain.

Recently, Marin suffered a rupture of the anterior cruciate ligament of the left knee as well as a partial tear of the external and internal meniscus in training.

Well, her surgery date has also been scheduled, and the second MRI she has gone through confirmed her worst fears.

Before her surgery, she also had the option to leave the surgery and depend on her one percent chance to let her injury heal on its own.

However, reviewing her chances with her mother, she decided to go for the surgery.

Unlike other famous people and celebrities, the World Champion badminton player opts to keep her private life and professional life separate.

Therefore, information relating to her personal life is not available easily on internet sources. 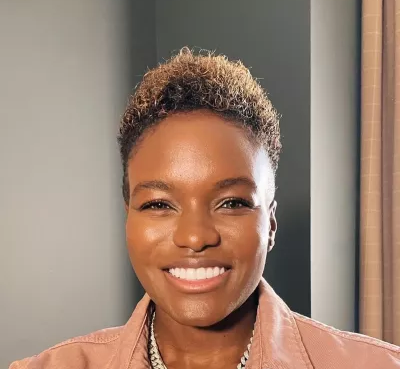 Nicola Adams Quotes: 45 of the Best Nicola Adams, a former professional boxer from the United Kingdom, was born on October 26, 1982. She boxed professionally from 2017 to 2019, finishing with an unde
Read More 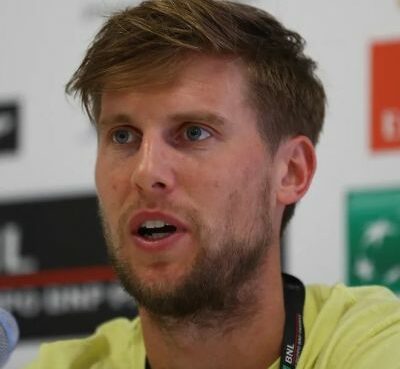 Andreas Seppi is an Italian-born professional tennis player. Andreas Seppi began playing competitively in 2002. Additionally, he was able to get as high as number 18 in the World Tennis Rankings. At t
Read More 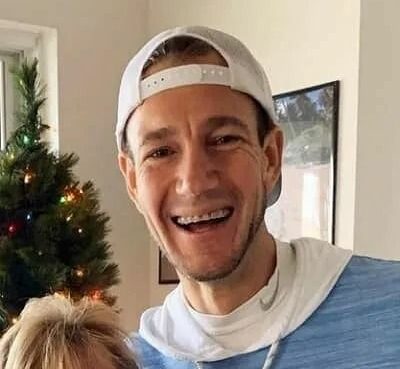