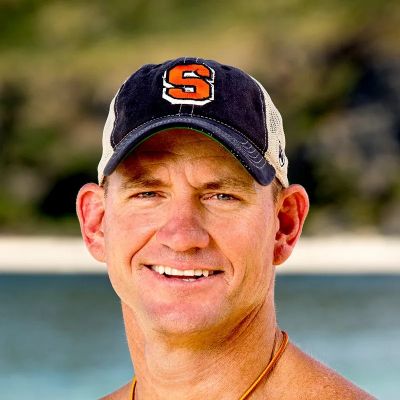 Brad Culpepper is a retired American professional football player and trial lawyer currently. Brad Culpepper spent nine seasons in the NFL between the early 1990s and the early 2000s. Culpepper was chosen 264th overall in the 10th round of the 1992 NFL Draft by the Minnesota Vikings.

Culpepper played college football for the Florida Gators and was named to the first team of the Consensus All-Americans during his time there.

Brad Culpepper was born on May 8, 1969, in Tallahassee, Florida. Taurus is his zodiac sign.

Brad’s mother is unknown, however we do know that he has a father called Bruce Culpepper.

Brad was born into a family of University of Florida graduates; Brad’s father, Bruce Culpepper, was a renowned Tallahassee lawyer from 1960 to 1962.

He was a center for the University of Florida football team, the Florida Gators, and a co-captain for the Gator Bowl team in 1962.

Brad’s uncle, Blair Culpepper, was a fullback for the Gators before becoming the president of a bank in Winter Park, Florida.

J. Broward Culpepper, Brad’s grandpa and former chancellor of the State University System of Florida, was also a University of Florida graduate.

To round things out, Brad has a sister named Blair, who is married to a lawyer named Brett Kurland.

To assert his dominance on the football field as a defensive tackle, he had to maintain a weight of around 280 lb (127 kg) during his playing days.

After that, he lost almost 100 pounds and stated how difficult it is to stay a heavyweight on the field while also dealing with the health difficulties that come with it.

Above all, Culpepper is in the best form of his life and continues to exercise regularly.

He does, however, have a few health difficulties as a result of his playing days. His eyes are blue, and his hair is dark brown. He is 52 years old right now.

As of 2022, Brad Culpepper has an estimated net worth of $4 million.

After being selected as a late 10th-round pick, Culpepper reportedly around $4.9 million throughout his NFL career, playing in nine seasons.

Apart from that, the former NFL star earned a significant amount from his time on the television reality show Survivor, where he appeared for two seasons.

Brad is currently a trial lawyer in Tampa, Florida, and works at Culpepper Kurland law firm with his brother-in-law Brett Kurland.

Culpepper was offered an athletic scholarship to attend the University of Florida in Gainesville, Florida.

Then he accepted the scholarship and played for the Florida Gators from 1988 through 1991, under the direction of coaches Galen Hall and Steve Spurrier.

Culpepper had 47.5 tackles for a loss and 18 quarterback sacks throughout his college career.

He was a standout defensive tackle and team captain for the Gators during their Southeastern Conference (SEC) title run.

Moreover, the player was named to the SEC Academic Honor Roll every year throughout his four years at the university.

As a result, he was named a first-team Academic All-American and was awarded the Draddy Trophy for being the best student-athlete in collegiate football.

Culpepper was also a member of the Sigma Chi Fraternity while at the University of Florida.

Brad completed his senior football season at the Florida high school before enrolling in a master’s degree program in fitness and sports sciences.

After his playing days were done, Culpepper returned to graduate and law school full-time, earning a master’s degree and a law degree from the University of Florida in 2001.

The following year, he was inducted into the University of Florida Athletic Hall of Fame as a “Gator Great.”

Brad was named the 47th all-time greatest player of the Florida Gators football team by The Gainesville Sun’s sports editors in 2006.

Similarly, the Minnesota Vikings selected Culpepper as the 264th overall choice in the tenth round of the 1992 NFL Draft.

In the year 2000, he played his final game with the Chicago Bears. Brad spent nine seasons in the NFL, appearing in a total of 131 games.

Meanwhile, Culpepper said good-bye to his career as a lawyer and said hello to retirement. What happened to him? He now works and lives with his wife in Tampa, Florida.

The former footballer works as a trial lawyer with his brother-in-law Brett Kurland at the Culpepper Kurland law firm.

Brad had to lose a lot of weight after he retired in order to maintain his health. He lost about 100 pounds, or 45 kilograms, and now weighs around 180 pounds (81 kg).

Brad then expressed his concern about the heavyweight that NFL players must maintain, which he described as unsafe and unnatural.

These weights, he claims, have caused serious health problems for the players.

Monica Culpepper, Brad’s wife, was chosen as one of the 24th season participants on CBS’s reality television show Survivor.

To be clear, this occurred prior to Brad’s appearance on the show.

After this, the 27th season of the show, named Survivor: Blood vs. Water, had both Monica and Brad as participants. After the show, Monica went on to be the season runner-up while Brad finished at 15th place.

In the 34th season of the show Survivor, named Survivor: Game Changers, Culpepper was revealed as one of the participants on February 8, 2017. This season started airing in March 2017.

He showed his physical dominance throughout the season.

However, he finished as a runner-up with three votes at the end of the season. The star won against Sarah Lacina, who finished first with seven votes.

After Brad’s muscular performance on CBS’ “Survivor,” back in 2015, an insurance company accused him of fraud and deceit.

According to that company, they had paid $175,000 in workers’ compensation for Brad’s 89 percent disability rating.

As per them, Brad had initially told doctors of his “low back pain and stiffness which is almost always present.”

Additionally, he spoke of difficulty getting into or out of the bath and performing heavy activities around his home.

However, his episodes on Survivors showcased him on a remote island in the Philippines.

As the leader of the team, he led through a series of strenuous tasks: paddling a canoe, diving underwater repeatedly, retrieving large crates, and stacking them on the shore.

Brad Culpepper met a fellow University of Florida student, Monica Frakes, as a sophomore at the university in 1990.

Some weeks after the Minnesota Vikings drafted Brad in the 1992 NFL Draft; the couple tied the knot.

Monica mentions her husband as her biggest inspiration in life.

In addition to this, Brad also said Monica means more to him than anything else in this world.

The lovely couple has three children together; two sons, Rex and Judge, and daughter Honor.

Rex Culpepper, their oldest son, plays as a quarterback at Syracuse University, and Judge is a defensive lineman at Penn State.

Likewise, Monica and Brad were both runners-up in separate Survivor seasons, making them the only couple to do so.

Both of them achieved this feat in their second attempt at the game, Monica at Survivor: Blood vs. Water and Brad at Survivor: Game Changers.

Although a famous NFL figure launched into stardom even more after his television appearances, Culpepper likes to keep things not too flashy, rather low-key.

He is not openly available on social media to his fans.

This shows that this star player is someone who keeps a low profile.

In conclusion, fans rarely see him posting about his life on social media. 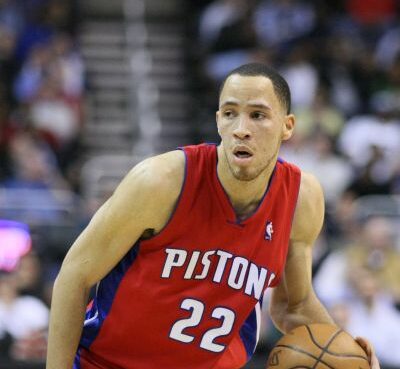 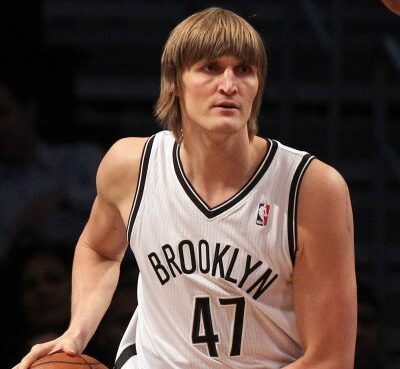