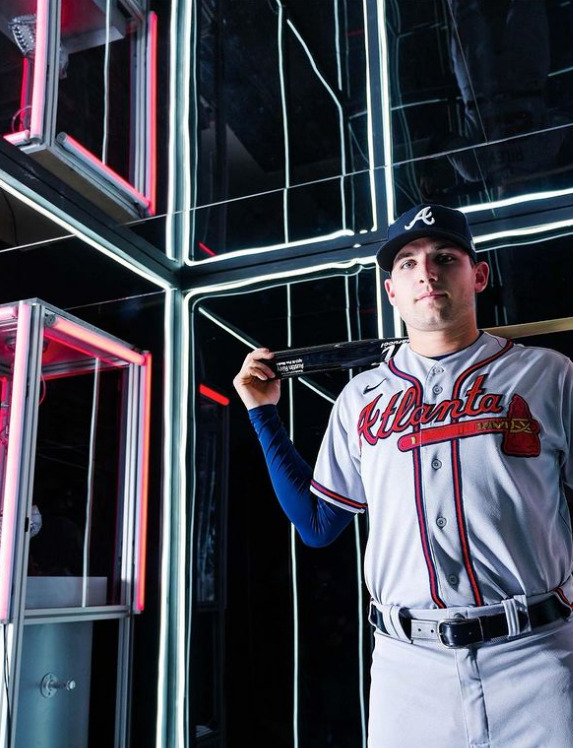 Who is Austin Riley?

Austin Riley, one of the top baseball players on the field right now, has always been certain of his love for the game. Indeed, despite having only a few years of experience, he has been the Atlanta Braves most valuable player. Not to mention, Austin is respected not only for his skill set and tough gameplay but also for his intelligence and versatility.

As a result, he is a valuable addition to the professional league.

In this article, we will go over the specifics of Austin Riley’s career and life.

However, let us first begin with some general fun facts about him.

Austin Riley is a tough guy with an athletically toned structure and bold and firm body muscles.

He has short black hair and a light beard.

Not to mention that his eyes are the same color as his hair.

Austin Riley looks up to his strength coaches, Brad Scott and Jordan Wolf when it comes to workouts and exercises.

Furthermore, he adheres to his routine.

He stretches a lot during his workouts, which helps him with strength training and mobility.

Even in the offseason, Austin maintains a rigorous work-play schedule, and his pregame rituals are consistent.

When it comes to his basic eating habits, Austin makes sure to eat right, drink plenty of water, and sleep enough.

In addition, he consumes a lot of fruits and vegetables, as well as lean proteins.

Riley (full name Michael Austin Riley) was born on April 2, 1997, in Memphis, Tennessee, under the sign of Pisces.

Though little is known about his siblings and family, Austin is the eldest son of Elisa Riley and Mike Riley.

After leaving there, he enrolled at Mississippi State University.

Austin Riley, for example, had not played baseball since he was a child.

He played football in his early years and only switched to baseball when he entered high school.

However, like his father, he also played football at the university level as a punter.

He played shortstop and pitcher in high school baseball games.

Austin played baseball for the Mississippi State Bulldogs during his college years.

The Atlanta Braves drafted him as the 41st overall pick in the first round during his high school career.

He first entered the minor leagues through the 2015 MBL Draft and made his debut with the Gulf Coast Braves that season.

By 2017, he’d been promoted to the Mississippi Braves and had even appeared in the Arizona Fall League.

A year later, in 2018, he was transferred to the Gwinnett Stripers.

Austin finally signed a major league contract with the Atlanta Braves in May 2019.

He became the fourth player in major league baseball history to hit eight home runs in 16 games with them.

He was only eligible for salary arbitration for the first time after all of the matches during the 2022 season.

Austin Riley suffered a partially torn LCL in his right knee in August 2019 as one of his injuries in the game.

He was injured in the weight room at the time and was placed on the injured list for ten days.

Fortunately, he had minor injuries and did not require surgery.

One of his most recent injuries occurred in January 2022 during a match against the Giants.

Despite the fact that they did not go into detail about the injuries, Austin ended up on the bench.

He still has a ten-year, $212 million contract with the Atlanta Braves.

This is, after all, the largest contract in the team’s history.

Austin Riley is currently married to his love Anna Riley.

The couple met in high school but did not start dating until they were in college.

The following year, on November 8, 2018, the couple married at Hernando United Methodist Church in Memphis.

In October 2021, the two announced their pregnancy on Instagram for the first time.

They are all from Coldwater, Mississippi.

Who exactly is Anna Riley?

Lexie and Emily are her two sisters.

She is not only Austin Riley’s supportive wife, but she also gives back to the community.

She frequently donates to the Braves Wives Charity, which raises money for children’s education.

Check out Austin Riley’s social media site if you want to keep up with his personal posts and uploads.

He has 208k followers on Instagram as Austin Riley (@austin riley8).

Similarly, he has 80k followers on Twitter as Austin Riley (@austinriley1308). 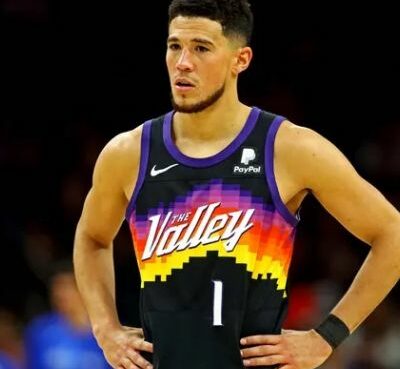 Devin Booker Is Only Alive Because His All-American Father

Devin Booker is only alive because of his patriotic father There's no arguing that Phoenix Suns guard Devin Booker is one of the league's best young players right now. In his sixth season in the dese
Read More 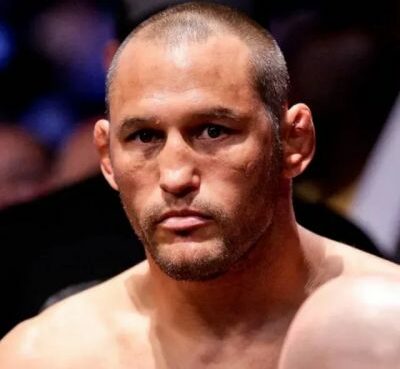 Dan Henderson is a mixed martial artist. Dan Henderson was a two-weight world champion with the Pride FC, as well as a champion in the Strikeforce organization. In addition, the former UFC fighter has
Read More 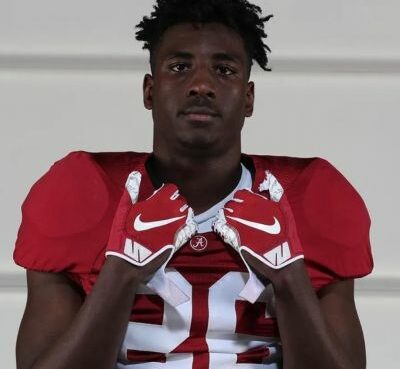