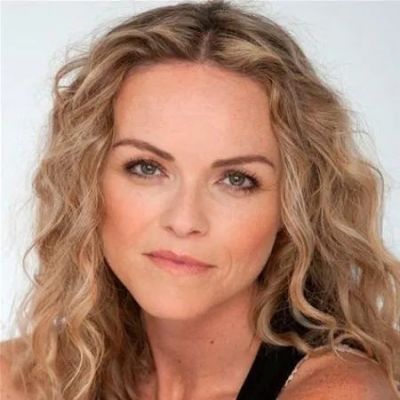 Who is Anna-Louise Plowman?

Anna-Louise Plowman is the wife of Toby Stephens, a well-known actor who has been in shows such as “Father Brown” and “Agatha Christie’s Marple.” Anna-Louise Plowman portrayed Zola in the new Netflix series “The Witcher” at the end of 2019.

Anna-Louise Plowman made her stage debut in Richard Parker’s production “The Playboy of the Western World” at Marsden Theatre.

Then she was asked to perform with the Clod Ensemble in Suzy Wilson’s “Musical Scenes,” which she directed.

Her parents encouraged her to pursue her ambition of becoming an actor since she was a child.

She took acting classes and performed in school musicals while in school.

Anna-Louise Plowman started her studies at Samuel Marsden Collegiate School in Wellington in 1982 and graduated in 1989.

She went on to study at the Royal Academy of Music and Dramatic Art in London, as well as the Lecoq School in Paris.

Plowman made her stage debut in Richard Parker’s production “The Playboy of the Western World” at Marsden Theatre.

Then she was asked to perform with the Clod Ensemble in Suzy Wilson’s “Musical Scenes,” which she directed.

Anna-Louise moved to London and appeared in Alex Cox’s “Desire Caught by the Tail” at the Landor Theatre.

Later, Anna-Louise was invited to appear in Mark Walker’s production of “Salome” at the Canal Cafe Theatre, and she later appeared in Gillian Humphreys’ “A Celtic Journey” at London’s Barbican.

She appeared in Vital Theatre Company’s “5 Women Wearing the Same Dress” and Provincetown Playhouse’s “Thirst,” both of which were presented in New York.

Returning to England, Anna-Louise starred in Irina Brown’s “Three Tall Women” at the Oxford Playhouse, and co-starred with her husband, Toby Stephens, in Jonathan Kent’s “Private Lives” at the Chichester Festival Theatre in 2012, and then at the Gielgud Theatre in the West End in 2013 – Anna-Louise played Sibyl Chase, while Toby played Elyot Chase.

Anna-film Louise’s career began in 1995 with minor appearances in short films such as “Vienna” and “Statue’s Refugee,” as well as an episode of Channel 4’s “Angels of Mercy.”

In 1995, she earned the role of Beverley in the television series “Faith in the Future,” and in 1997, she played a fairy in the fantasy drama “FairyTale: A True Story.”

Anna-Louise starred in many films in 2000, including “Flick,” “The Adulterer,” and the drama series “Seven Days.”

Ciri refused to follow Zola and hide at her farm and was finally tracked down by her former compatriots, who attempted to attack her but were stopped by Ciri’s magical abilities.

After the attack, Zola found Ciri and carried her home, where she was discovered by Geralt, who had appeared to rescue Zola’s husband, Yurga, and had also arrived at the farm.

In Andrzej Sapkowski’s novel series, the character of Zola was given a different name.

Yurga’s wife was named Zlatulina in the book “Sword of Destiny,” and her husband referred to her as Zlatulinka.

They had two boys (while in the series Yurga and his wife welcomed only one son).

There is no information about Anna-Louise’s filming in the second season of the series because her character does not play a significant role in the plot; however, she may appear in additional episodes in 2021, when the second season premieres.

Anna-Louise Plowman married actor Toby Stephens in 2001 after dating him for several years when both were students at the London Academy of Music and Dramatic Art.

In 2007, the couple welcomed their first child, a son named Eli Alistair, into the world. Tallulah, Anna-second Louise’s child, and first daughter were born in May 2009 to the couple. Kura, their third child, was born in September 2010. 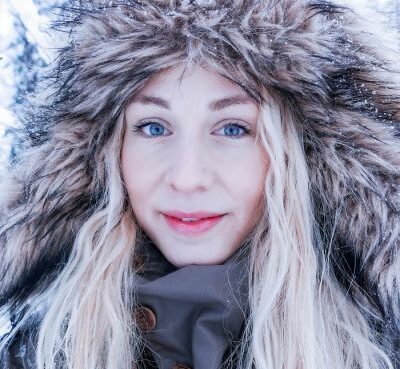 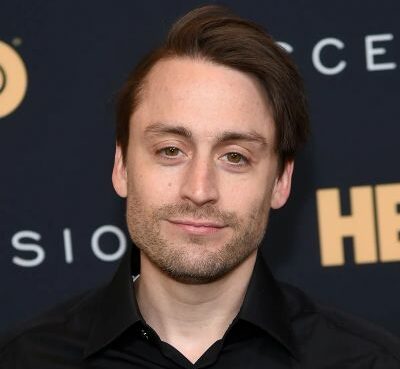 Shane Culkin is an actor. Shane Culkin is best known for portraying Wally Webb on the television show Great Performances (1989). Because of his Hollywood background, Shane has always been well-liked.
Read More 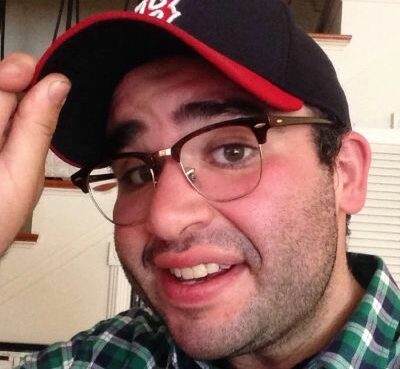 Who is Matt Mira? Matt Mira is a well-known podcaster, stand-up comedian, and television writer. Matt Mira has been a co-host of The Nerdist Podcast with Chris Hardwick and Jonah Ray since 2010. He a
Read More