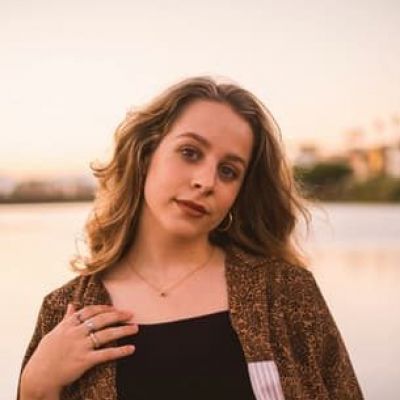 Anilee List is a stunning young American singer and songwriter. Anilee List began her career at the age of four by performing at musical theaters and participating in events, and she is now seen performing on American Idol Season 19.

Anilee has also published a couple of her own songs, including Take Time, You, and Big Yellow Taxi.

Anilee List is 20 years old, but her birth date has not been revealed to the public.

She is originally from Los Angeles, California, in the United States of America.

Her parent’s and siblings’ identities have not yet been revealed to the media.

She began singing at a young age.

She attended Los Angeles County High School for the Arts for high school.

Later, she enrolled in the Berklee College of Music in Boston, where she majored in Vocal Performance.

Anilee’s career began when she was four years old when she performed at the Santa Monica Playhouse.

She used to perform in a number of small musical theaters. Her preference, though, was for contemporary music.

She was a member of the Vocal Jazz Ensemble and the musical theatre program in high school.

In high school, she joined a program called A Cappella Agency. The curriculum taught her a lot about music.

She later joined the ACA high school-aged a cappella group Legacy and competed in the International Championship of High School A Cappella.

She had already performed at the Hollywood Bowl, Carnegie Hall, Lincoln Centre, The Monterey Jazz Festival, and the New World Centre in Miami by the end of high school. She also performed at Oprah’s Graduation 2020.

In 2021, she appears on American Idol, where she is judged by Katy Perry, Lionel Richie, and Luke Bryan.

She received a standing ovation from the judges, who praised her performance and gave her a thumbs up for the next round.

Anilee will be seen in the forthcoming American Idol competition round.

She has recently been practicing and trained very hard on her vocal skills in order to win the competition.

She will also keep her supporters up to date on her competition via her social media account. She may write a few tunes while working.

Anilee List makes a lot of money from her singing career.

She has performed on numerous occasions and garnered numerous awards.

Sponsorships and event appearances are her additional sources of revenue.

Anilee has been in a two-year relationship with Matt Carson.

Matt is a student at Berklee College of Music as well.

They met while studying and began dating right away.

They enjoy posting images on social media but keep it low-key and away from the public spotlight.

She has a brown hair color and Brown eye color with a Slim body type. 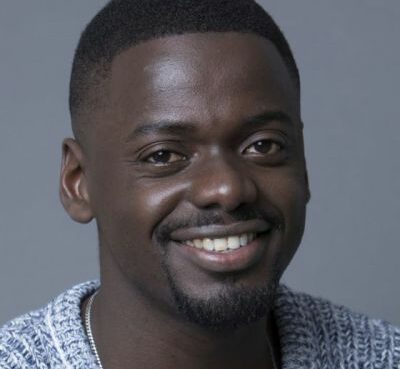 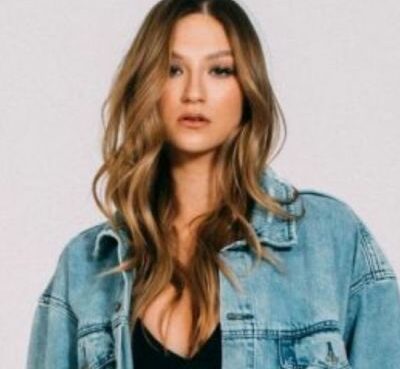 Autumn Miller is a dancer from the United States who has been on television, in music videos, on the internet, and as a part of the group Single Ladies. Autumn Miller started a YouTube channel called
Read More 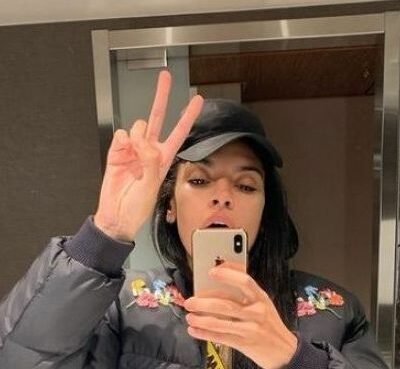