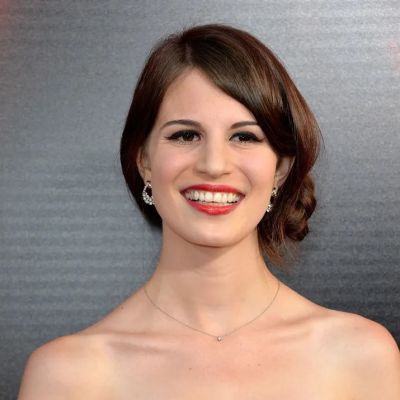 Amelia began attending classes at the Sanford Meisner Center for the Arts in Los Angeles when she was fifteen years old.

Amelia Rose Blair was born on November 20, 1987, in New York, but grew up and continues to live in Los Angeles, where she is pursuing her acting career.

Amelia had a fascination for ballet as a child and aspired to make it her career.

She discovered her passion for acting after performing as a Vaudeville dancer in her high school’s production of “Bye Bye Birdie.”

Amelia discovered that adult classes would benefit her more than those for her age group, and the center made an exception for her because she was still under the age of eighteen.

She completed their two-year curriculum and then spent a summer in London studying Shakespeare at the British American Drama Academy.

Amelia hasn’t stated her parents’ names, but on Father’s Day 2018, she shared a photo of her sister and herself dancing with their father on Twitter.

She disclosed her sister’s name is Natasha, and for International Sibling Day in 2019, she shared a photo of the two of them with the caption “Happy #InternationalSiblingsDay.” I am eternally grateful to Natasha, my angel. Sister love is like two peas in a pod.’

In 2014, the two sisters attended the International Celebrity Benefit for Youth for Human Rights.

Natasha’s age, whether she is younger or older than Amelia, and whether she has any additional siblings are unknown.

Amelia Rose Blair began attending classes at the Sanford Meisner Center for the Arts in Los Angeles when she was fifteen years old.

Blair began her acting career after graduation by appearing in a number of theatre performances.

Amelia featured in the 2012 film “Commencement,” which was only released on April 26, 2014, at the “Newport Beach International Film Festival,” following which it went on to other film festivals. Christa Richmond, one of the main characters, was played by her.

Willa Burrell in the HBO television series “True Blood” was her first part that caught the public’s attention.

She had her first appearance on the show in the sixth and seventh seasons, in the episode “The Sun,” in 2013, and it was confirmed in August 2013 that she would become a series regular.

Her character is a vampire and the daughter of Truman Burrell, the owner of Vamp Camp and Louisiana Governor.

Amelia appears in twenty episodes, with her most recent cameo in the series’ finale, “Thank You,” which aired in 2014.

She joined the cast of the MTV television series “Scream” in its first season in 2015, playing the primary antagonist Piper Shaw on a recurring basis (previously known as Piper Anderson James).

The television program has three seasons and is based on the horror film franchise of the same name, however Amelia’s character was killed off at the end of season one.

Also played Amy Ferraro in the video game “Quantum Break” in 2016, and she contributed her voice to the role.

In the 2018 game “Detroit: Become Human,” Amelia voiced and acted for the female Traci androids at the Eden Club.

Amelia’s physical appearance was used to create the brown-haired Traci, the blue-haired Traci, and the version WR400 Traci. She is quite active on social media, with thousands of Twitter and Instagram followers.

Amelia Rose Blair’s net worth is projected to be around $700,000, with her annual income fluctuating.

Amelia Rose Blair has been described as a kind and hardworking individual who encourages everyone she works with her cheerful attitude.

Bryan and Amelia met on the set of “Commencement” in 2012, where they played a couple and began dating soon after.

‘We’re getting married!!!’ Amelia captioned a photo of herself and Bryan on her Instagram account on June 10, 2017.

Bryan proposed in the Palace of Versailles, France, to Louis XIV, and the couple married a year later, on June 30, 2018.

They presently reside in Los Angeles, and Amelia frequently appears on their Twitch channel “Dechart Games” with her husband.

They primarily play video games that their community has suggested, but they also offer “Charity Streams,” “Curiosity Chill,” and “Just Chatting” streams.

At the 2018 “Golden Joystick Awards,” they were both named Best New Streamer/Broadcaster.

The husband and wife team travel extensively together to attend various “Comic-Con” conventions and meet with their admirers, which number in the thousands thanks to the game “Detroit: Become Human,” and are collectively known as the “ConnorArmy.”

They’re both recognized for being pleasant, compassionate people with enormous hearts, and their positivity has spread over social media, resulting in one of the most supportive communities.

The duo has also starred in web series such as “Vampire: The Masquerade – L.A. By Night” and “The Golden Spiral,” a live-streamed Dungeons & Dragons adaption directed by the community. 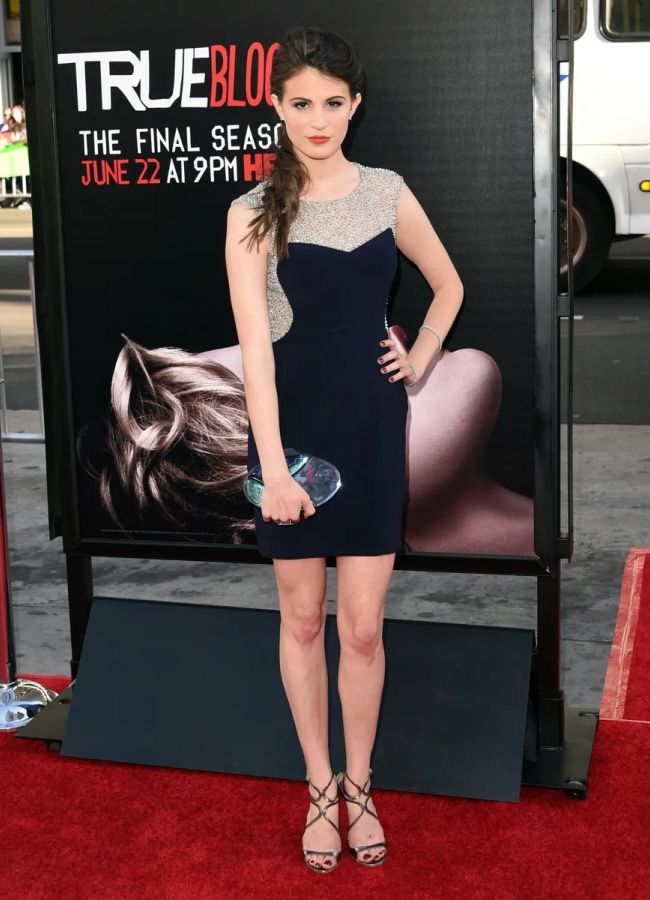 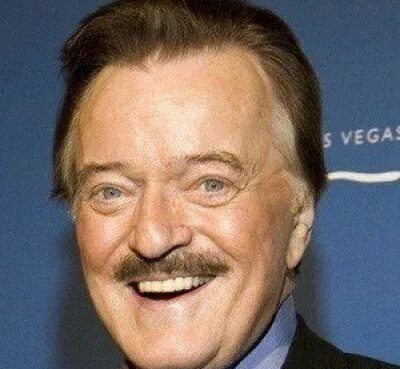 Robert Goulet was a singer and actor. Robert Goulet shot to fame after starring alongside Richard Burton and Julie Andrews in the Broadway musical Camelot. In his six-decade career, Goulet has receive
Read More 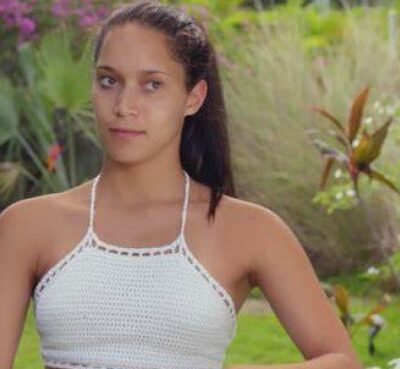 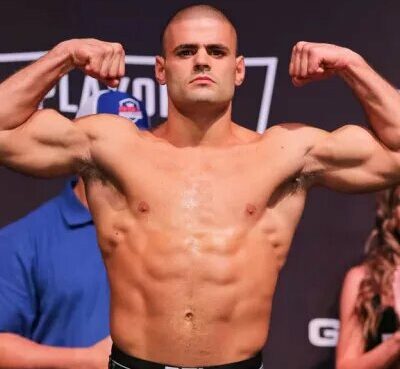 Who is Andre Fialho? Andre Fialho is a Portuguese mixed martial arts (MMA) fighter renowned for his influential statistics record. Andre Fialho is reportedly the toughest fighter in the history of MM
Read More