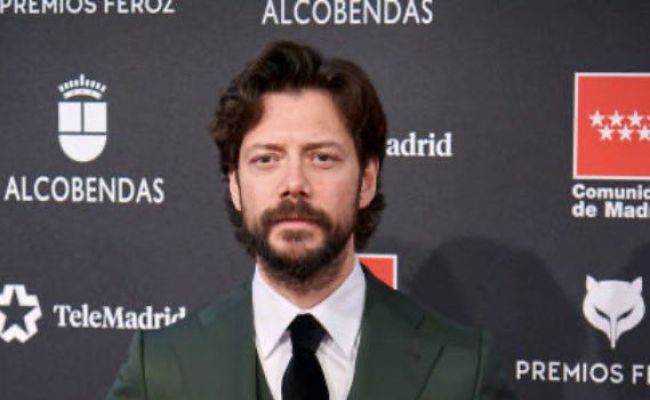 Alvaro Morte made his professional debut in 2002 with a role in the Spanish medical drama Hospital Central.

Morte is also blissfully married to Blanca Clemente. He and his wife have two children.

Here’s everything you need to know about the dashing actor!

Who is the wife of Alvaro Morte?

He has been married to Blanca Clemente for many years. Alvaro Morte’s wife works as a stylist.

In the film Campamento Flippy, she worked in the costume and wardrobe department.

Morte and Clemente have both kept their marital lives private.

Despite their long marriage, the couple never revealed when they exchanged vows or how it all started.

Alvaro Morte and his wife Blanca Clemente were in attendance at the presentation.

Alvaro is also involved in a few business ventures with his wife. He and his wife run a theatre company called 300 Pistolas. They established it in 2010.

The pair has been married for many years and their marriage is still going strong.

Alvaro and his wife Bianca Clemente have twin children

Alvaro and Blanca are the proud parents of fraternal twins, Leon and Julieta.

They usually take nice trips with their children. On August 30, 2017, the actor tweeted a lovely photo of twins from their trip to Mallorca.

The four-person family lives in Madrid, Spain. We hope that their lives continue to be as positive as it is right now.

Where is from Alvaro Morte?

Alvaro Morte was born on February 23, 1975, in Algeciras, Cadiz, Spain, as lvaro Antonio Garca. He is of Spanish nationality and Hispanic heritage.

He moved to Bujalance, a town in Córdoba, with his family when he was just two years old. Alvaro spent his childhood running around the olive groves.

Who are the parents of Alvaro Morte?

Morte’s family was always on the move. His father was a natural businessman. Alvaro had a close relationship with his grandfather and frequently cites him as an inspiration.

When asked about his late father, who died at the age of 80, Alvaro answered,

My father was a natural entrepreneur who was never frightened of anything or anyone and was constantly altering his life. What kind of adventures did he go on, and why were they, nomads?

He accomplished everything he set out to do in his life, and it was all for the better.

His father was the eldest of five siblings, the son of a civil guard.

His mother is a talented artist with many talents. She is also a painter, singer, and dancer.

Morte has two brothers, both of whom are older than him.

His education; high school and college

Alvaro received his diploma from Cordoba’s School of Dramatic Art Miguel Salcedo Hierro (ESAD). He was later offered a scholarship to study at a Finnish university.

Morte also went on to attend a British school in Madrid. He finally enrolled in the Community of Madrid’s School of Cinematography and Audiovisual.

He also participated in a number of educational programs to hone his acting abilities.In ‘Money Heist,’ he portrays Sergio Marquina.

In 2017, Alvaro landed the lead part of Sergio Marquina, a professor, in the cult smash Netflix series Money Heist.

He rose to fame as a result of his dynamic performance and served as the series’ star.

Morte co-starred in the series with rsula Corberó, Maria Pedraza, and Jaime Lorente. He also received the Spanish Actors Union Award. The show was first broadcast on Antena 3, but because of its global success, Netflix purchased it in late 2017.

Other Film and Television Appearances

Throughout the following years, the actor appeared in a number of successful television productions, including Isabel (2012), Bandolera (2012-13), Amar en Tiempos revueltos (2014), and others.

Prior to his work on the small screen, Morte was well-known for his film work.

The actor appeared in Mirage and Smallfoot in 2018.

Is he a Music Enthusiast?

Alvaro has a passion for music in addition to his acting job. He can play a few musical instruments, including the guitar.

Furthermore, the actor is frequently seen at home with his children, singing a range of songs.

Morte is also fluent in English.

What is Alvaro Morte’s net worth?

He’s made a lot of money from his work in movies and TV shows. Alvaro Morte’s net worth is estimated to be $2 million, according to credible sources. 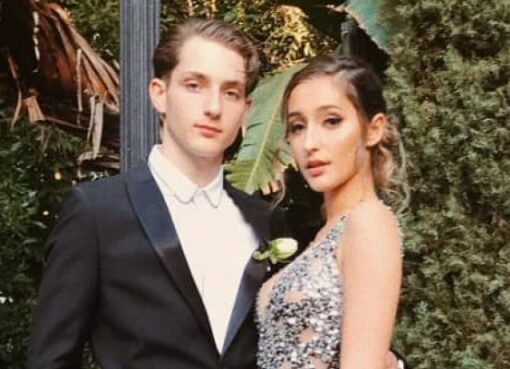 Hailey Sani is a Turkish YouTuber that uploads routine, makeup, haul, and vlog videos. Her zodiac sign is Libra. Her net worth is projected to be around $354,000 as of October 2020. She p
Read More 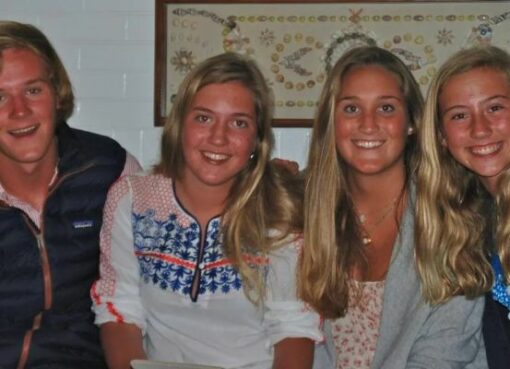 What Is There Inside The Life Of Buckley Carlson?

Buckley Carlson is an American celebrity child. Carlson is well-known as the son of Tucker Carlson and Susan Andrews. He was born in Virginia in 1997. Buckley made headlines in 2018 when
Read More 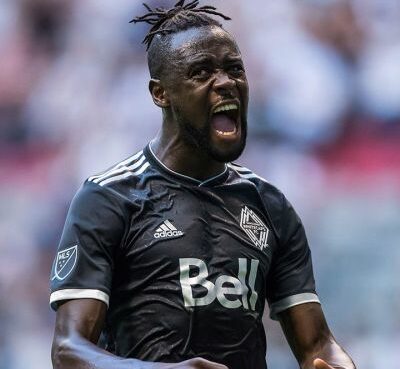 Who is Kei Kamara? Let me introduce you to a brave warrior straight out of a fairy tale. This warrior transformed his life from one of violence and war to one of normalcy, eventually becoming an inte
Read More