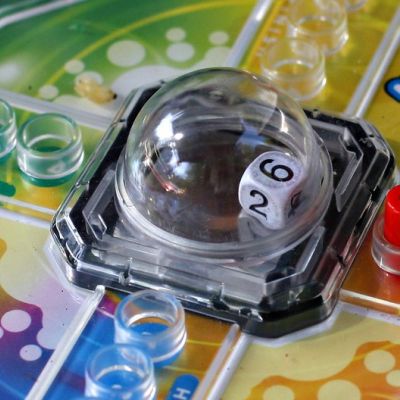 The 6 Best Board Games for Children

Board games provide enjoyable entertainment for children while also developing their critical thinking skills. Furthermore, these board games will provide the kids with something new to do. Board games are one of the most effective ways to foster a child’s creativity.

Keeping all of this in mind, we’ve compiled a list of some of the most entertaining and educational board games for kids.

Although these games are aimed at younger children, there is no reason why older children should not play them.

So, without further ado, let us get started on the list.

The 6 Best Board Games for Children

The following list was compiled with the assistance of various reliable internet sources such as The Strategist, Underdog Games, and others.

We’ll begin our list with a strategic board game for children.

Ticket to Ride is a German-style board game with a railroad theme.

Alan R. Moon designed the game, which was released in 2004.

The game is a train journey across the country.

The longer the route, the more points the player earns.

Each route is different in length, and only one player can claim each discrete route marked on the board.

Players can earn more points if they complete destination tickets.

These are goal cards that link distant cities. When one player has only two or fewer colored train pieces left, the game is over.

This board game is not just for kids; the entire family can enjoy it.

Although some strategic thinking is required, the game can be learned in under 15 minutes and is quite simple.

Some of the best high-quality illustrations can be found in the board game.

As a result, the game has received some of the highest ratings among board games.

Trouble is a classic among children’s board games. It came out in 1965, more than 57 years ago.

As a result, there’s a good chance that most of us played this game as kids.

The game was created by Frank Kohner, Paul Kohner, and Fred Kroll.

The game has a play time of 30 to 45 minutes, making it ideal for children.

Furthermore, the game is extremely simple to play.

The Pop-O-Matic dice roller is included in the game.

This board game requires no prior knowledge from the players.

Similarly, it is simple to set up the game. Each player has a different color marker or pawn.

A board game called Trouble

Before deciding which pawn to move, the players must roll the dice on the Pop-O-Matic.

The player will then proceed, beginning at the home base.

Finally, the players must move their pawns based on the outcome of the dice roll.

The players must navigate their way around the board and to the finish line.

If one player’s pawn collides with another, the game must be restarted from the beginning.

The game is won by the first pawn to cross the finish line.

The game is simple, but it is a favorite of many.

This classic board game has withstood the test of time.

It is ideal for children, but it is also ideal for adults who enjoy a fast-paced game.

The sequence is another strategic board game that is ideal for children.

This is another classic board game that has withstood the test of time.

It was first released in 1981 as an abstract strategy board and card game.

The board game was created by Doug Reuter.

This board game can be played by a large group of people.

When there are only two players, only blue and green marker chips are used.

If there are more than three players, divide the card evenly into two or three teams.

The game board is placed on a table or the floor if there is enough space.

The game proceeds in a clockwise direction.

If two players or two teams are competing, one must score two sequences before the other.

Similarly, if there are three or more teams competing, one player or team must score one Sequence before their opponents.

The game may appear to be complicated, but it is actually quite simple to learn.

It is also enjoyable for the entire family and contains the ideal card and board games.

This game is appropriate for children aged 7 and up.

Cooperative board games are an excellent way to spend time with friends and family.

Read about some of the best cooperative board games by clicking here!

Mouse Trap is a classic and one of the first mass-produced three-dimensional board games.

It came out in 1963. Although the gameplay has evolved slightly over time, the game’s basic premise has remained consistent.

In 1970, Sid Sackson redesigned the game. In addition, cheese pieces were added to the board to surround the Mouse Trap.

Similarly, the new feature allowed players to move opponents into the trap space.

The main goal of the game is to catch all of the opponents’ mice using the game’s Rube Goldberg-style mousetrap.

During the game, the mousetrap is also constructed on the board.

Throughout the game, players must collect cheese-shaped tokens.

The tokens can then be redeemed by players for a dice roll to move an opponent if the player lands on the vacant trunk crank space.

Turn by turn, the players roll the six-sided die and move their mouse the number of spaces rolled.

The player who has the last mouse in the game wins.

In all these years, the game has remained unchanged.

However, the design and shape of the pieces have been slightly altered.

The mousetrap, if not built properly or kicked too hard, can cause the marble to fall off the incline.

If your children enjoy building, this game is ideal for them.

The board game is extremely well-made and allows the children to interact hands-on.

The game is a tabletop dice rolling and set collection game for kids.

The goal of the game is straightforward.

The players must assemble their bugs, and the first to do so wins the game.

To obtain the body parts, the players will have to roll dice.

One of the body parts corresponds to the number on the dice.

For example, number one represents the body, number two the head, number three the antennas, number four the eye, number five the proboscis, and number six the legs.

In the game, the player must first obtain the body, then the head.

The players can then acquire any part of the body in any order.

The first player to completely assemble the cootie wins the game.

The game has been popular for over 73 years.

This game is ideal for younger children because it requires little effort.

The cooties have become iconic as a result of their popularity.

Because of the game’s popularity, the Toy Industry Association included Cooties on its list of the 100 most memorable and creative toys of the twentieth century in 2003.

Players for the Coconuts: 2-4

Coconuts are the number one board game on our list.

You can do it with Coconuts.

In this game, you have a monkey catapult and can shoot coconuts.

In the game, each player is given two cards, a plastic catapult, and a pile of rubber coconuts.

Players may play one card from their hand at the start of their turn.

However, the player will be unable to use the card again after that.

The players will take turns shooting their coconuts into the cups on the table.

If the player is successful in shooting their coconut into the cup, they will take that cup and place it in front of them.

Similarly, if the player can take the red cup, the player gets another coconut to shoot.

Finally, the player with the most cups wins the game.

If the players run out of coconuts before reaching six cups, the player with the most coconuts in the cups wins.

The game is more than just flinging coconuts and collecting cups; players can steal cups from other players.

If a player’s coconut lands in a cup on another player’s board, they can steal that player’s cup.

The player may collect their cups while also stealing the cup of the other player.

The game is enjoyable for both children and adults.

As a result, the entire family can enjoy this game. 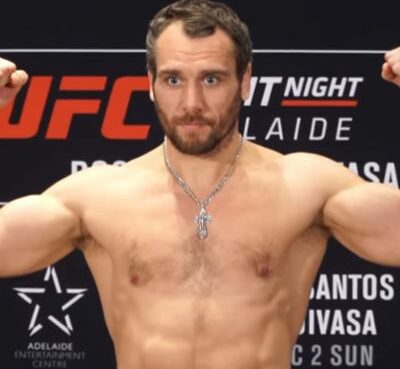 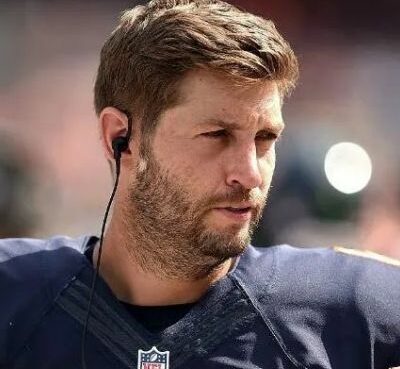 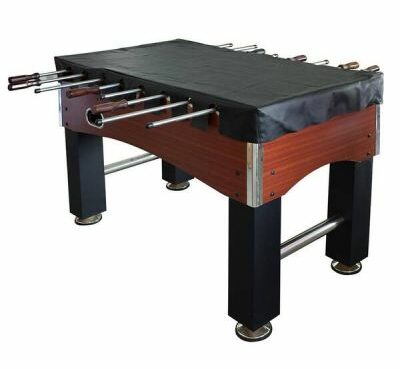 The Top 5 Outdoor Foosball Table Covers We understand how difficult it is to locate an appropriate outdoor foosball table cover. But don't worry, since we've compiled a list of the top foosball cover
Read More